If you try to search “shingles” in Google, the first five hits will tell you that: 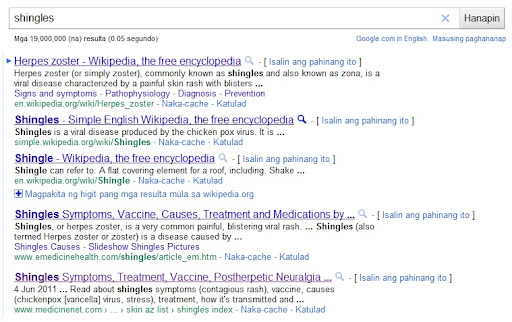 This which I got last Sunday. It was indeed a rash which appeared at the lower part of  my back.  At first we thought it was just a common rash possibly caused by any of the following: 1)too tight pants and belt(haha) 2) after-effect of too much sun exposure or 3) hot weather.

After 2 nights, it was still there. And the succeeding days, it’s becoming painful and small blisters are coming out.

I finally went to the hospital for consultation and the doctor said it was shingles.

So in short, I’ve had my lowest body resistance on the past weeks??

Now since it’s “contagious” and that those who have not had chicken pox and has a low body resistance could get chicken pox from me, I was advised to take a rest for a week! *wink*

But since that’s not exactly possible, I’m Working From Home starting tomorrow Monday until the shingles in my back heals 🙂

Understanding problems and implementing software solutions is my profession. I am a corporate warrior by day and a frustrated writer at night. I like journal writing. When there's an opportunity, I travel, binge on netflix, organize my stuff or do something new. These days, I just journal my way through mental wellness. Follow me on IG and TW: @liquedl View all posts by Liq 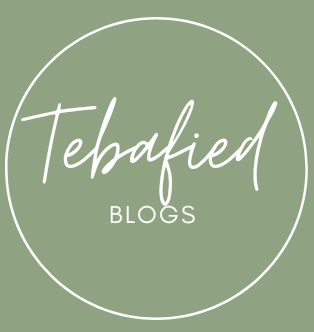 Follow teba stories ~ of life, love and little things in between on WordPress.com